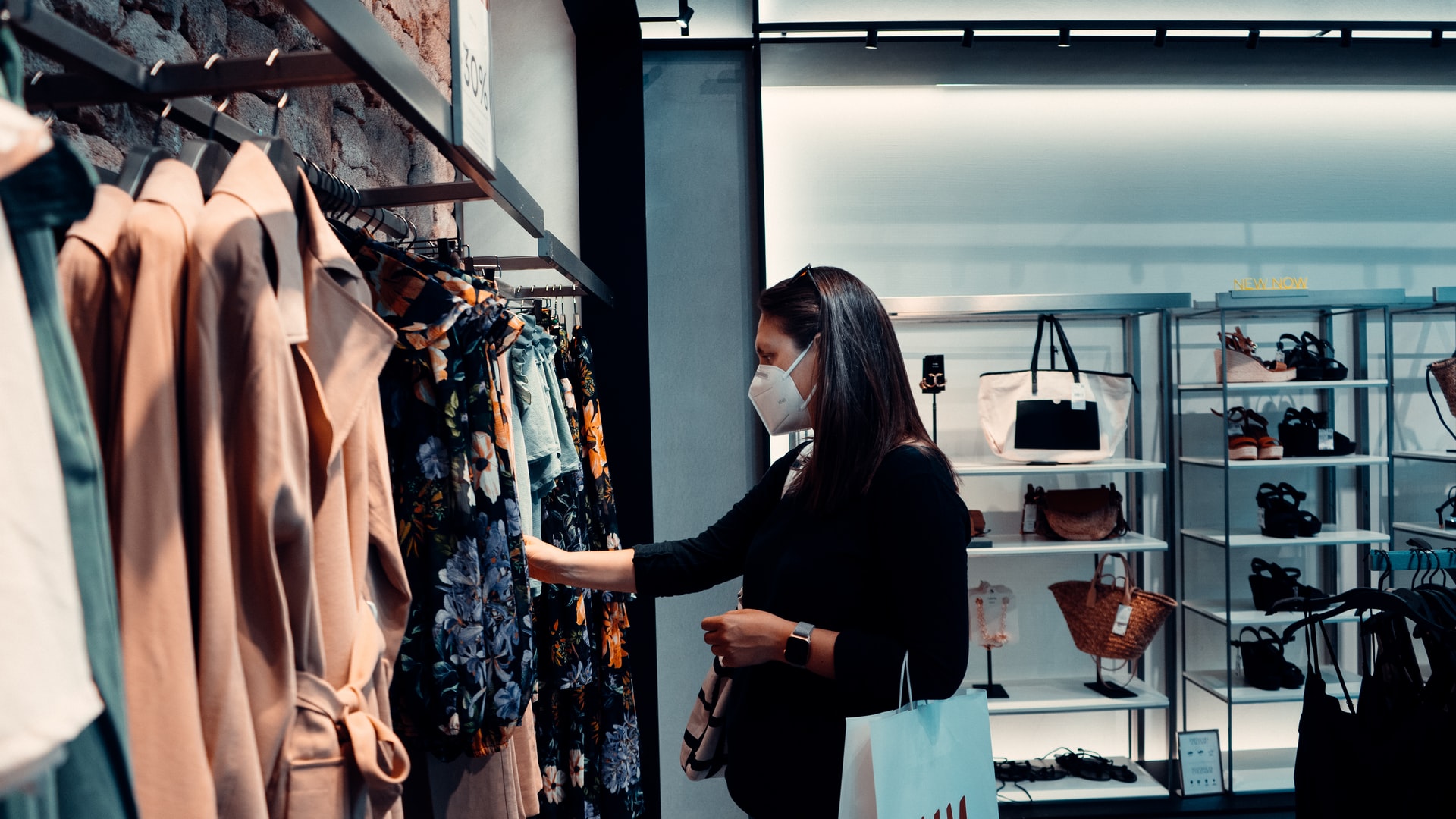 But on the whole, the message is the same one that we’ve been sharing lately: Things are moving in the right direction, but we have a way to go before we are close to 2019’s numbers. Year-over-year for May, the overall sector was still down 6.1 percent.

Looking exclusively at retail from April to May 2020, sales increased 16.8 percent from $382.6 billion to $446.9 billion, but there were a few sectors that really stood out from the crowd.

Another sector that saw a notable increase in sales between April and May is furniture and home furnishing stores. Their numbers increased 89.7 percent from $4 billion in April to $7.7 billion in May. However, compared to May 2019, May 2020’s sales were still down 21.5 percent.

On a more positive note, there are a few retail sectors that were actually up both month-over-month, April to May, AND year-over-year.

What about food service?

Restaurants and bars have been among the hardest hit by COVID-19-related restrictions. May’s numbers show some signs of hope, but as with much of the retail sector, they are still down dramatically from 2019’s sales.

From April to May 2020, as some states began to loosen restrictions, food services and drinking places’ figures increased 29.1 percent from $29.9 billion to $38.6 billion. That’s good news for owners and employees, but they still aren’t even back up to March 2020 sales ($45.7 billion), much less to May 2019’s level ($63.7 billion). Year-over-year for May, food services and drinking places are down 39.4 percent.

This trend is in line with the May jobs numbers: Last year in May, there were over 12 million employed in this sector as compared to just 7.6 million in May of 2020. Therefore, the industry’s employment is still down 36.6 percent from what it was in May of 2019.

Before you pop the champagne…

Judging from the May retail and food service numbers, that portion of the economy may have hit the bottom in April and is starting to work its way back up as of May. That’s obviously good news for not only those who work or own businesses in that vertical, but also for the nation’s broader economy.

Hopefully this upward trend continues, but with concerns about a “second wave” leading to renewed shutdowns, the future remains somewhat uncertain for retail and food service businesses.

>> This industry-related information was pulled from the Census Bureau's report and our free Vertical IQ COVID-19 webpage. Learn more about how various industries are being impacted by COVID-19.