Jobs Numbers Improving… But Still a Long Way to Go 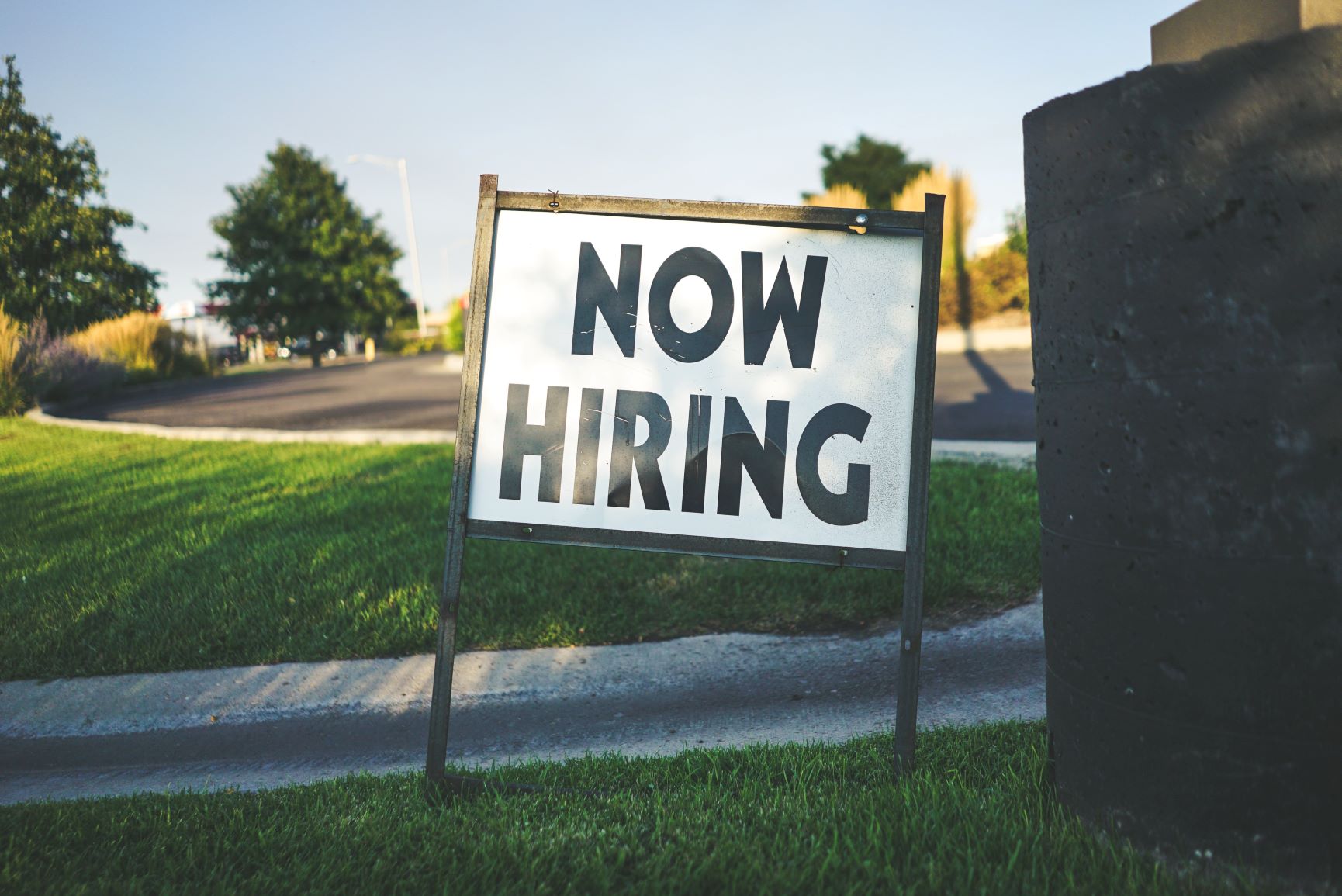 The Bureau of Labor Statistics released their May employment data on Friday, June 5, and there were some pleasant surprises. After March and April’s freefall, employers added a record 2.5 million jobs in May. The unemployment rate fell from 14.7 percent in April to 13.3 percent in May — though that is still a record high level.

But there was also some confusion about the employment figures released last week. While most headlines quoted the 13.3 percent unemployment rate, the number is actually more like 16 percent. Why? It has to do with how job status is classified by the Department of Labor.

To calculate the unemployment rate, the Labor Department conducts surveys of households across the country. May’s research found many workers who described themselves as “employed, but absent from work.” Because of pandemic-related data-collection challenges, the May report noted that many of those workers should have been classified as a “temporary layoff.”

There were several industries that showed signs of renewed life, according to the May jobs numbers, though even these industries have a long way to go before they fully recover to pre-pandemic levels of employment.

As states begin to reopen, jobs in restaurants and bars are coming back. In fact, the 1.37 million jobs added to this industry from April to May accounted for more than half of the overall job growth in the May report.

However, the news isn’t all cheery. While the restaurant and bar industry saw a nearly 22 percent growth in jobs last month, as compared to April, the industry’s employment is still down 36.6 percent from what it was in May of 2019. Last year in May, there were over 12 million employed in this sector as compared to just 7.6 million in May of 2020.

The U.S. restaurant industry expects revenue losses totaling $240 billion through the end of 2020, according to the National Restaurant Association (NRA), assuming a gradual reopening of the economy in June.

Retail stores were among the first to lay off workers as the pandemic took hold, but clothing and accessories stores are showing some signs of hope. These stores added 94,800 jobs from April to May, a 19 percent increase in employment month-over-month.

But that’s a far cry from where the industry was in May of 2019. A year ago, clothing and accessories stores employed 1.3 million Americans. That means the industry’s May 2020 employment numbers are still down 54.3 percent year-over-year.

Stuck with tens of billions of dollars in unsold merchandise, clothing retailers promoted heavy discounts to get rid of spring clothing, according to the Wall Street Journal. In an analysis of online prices in April 2020 for 400 items, two-thirds of goods – mostly apparel plus shoes and jewelry, were selling at Black Friday prices or below, according to Impact Analytics. Off-price chains, like T.J. Maxx, which normally purchase excess goods during the off-season, were closed and unable to serve as off loaders. Liquidators were at maximum inventory levels.

The Department of Labor has concluded that dentists, dental hygienists, and dental assistants have the highest risk of exposure to COVID-19, ranking alongside respiratory therapy technicians and oral surgeons. In many states, dental practices were required to close for all but emergency dental procedures — partly due to concerns about spreading COVID-19 and partly because of shortages in personal protective equipment (PPE).

Dentists are now reopening in some states but still restricted in others. The sector saw an increase of 244,800 employees from April to May of this year, a 56.3 percent increase month-over-month. However, in May of 2019, the industry employed 968,500 people. So, while May 2020’s numbers are an improvement as compared to April, year-over-year, dental practices still have suffered a loss of nearly 30 percent of their jobs.

Overall, the May jobs report offered better news than was widely expected; the economy is showing some subtle signs of recovery. However, as exemplified by the industries above, we clearly still have a long way to go until we get back to pre-pandemic/2019 levels of employment.

>> This industry-related information was pulled from the jobs report and our free Vertical IQ COVID-19 webpage. Learn more about how various industries are being impacted by COVID-19.