Become Your Clients’ “Mini-Economist” in 5 Minutes 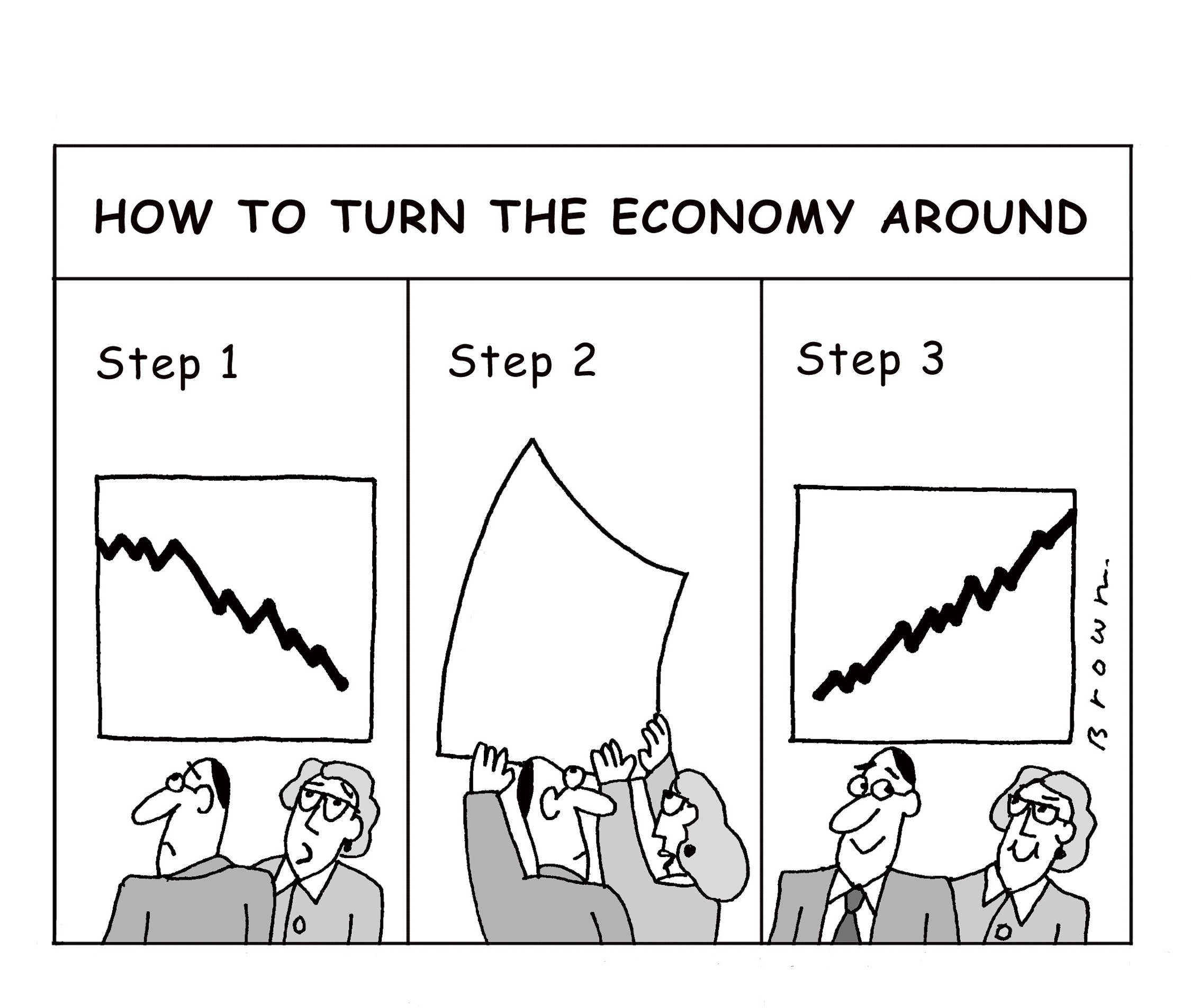 When I was a banker calling on businesses, company owners frequently would ask me, "What's going on with the economy? Is it growing? Should I be worried? What are you hearing out there?" It struck me that they were looking to me, their banker, to be a “mini-economist” of sorts.

I realized the business owners’ logic was that because banks are on top of interest rates, they must also know about the economy, but the problem I had as a business banker was that I rarely got any economic information from my bank. Quite frankly, I knew about as much about the economy as whoever I was calling on…and that made it very difficult for me to respond to them. Maybe I’d seen some economy-related information in the newspaper, but to tell you the truth, basically, I had to BS my way through every time I got a customer query on the state of the economy. And that was a challenge.

Vertical IQ provides profiles on hundreds of industries so bankers can very quickly get up to speed prior to a call, whether it be with a childcare center, metal fabricator, veterinarian’s office, hospital–any industry you can think of. But we recently took our data to the next level by adding a feature to help bankers become smart about current economic trends as well.

At the top of the Vertical IQ platform, you’ll see a link to “Local Economies.” Once a month, we ask expert independent economists to write about the big picture economy. These are the talking points bankers should use when they're meeting with a client or prospect and get asked the “What’s going on with the economy?” question. But our economic data goes a step further, drilling down into the local economies of over 350 cities across the country as well.

The “Local Economies” data is sortable in several different ways, so you can easily determine which industries are growing, which ones provide the most jobs, which ones have the most locations, which ones are growing the fastest, etc. You can even generate graphs that will help you compare a local economy to the nation’s economy as a whole. This type of information is fantastic as you figure out your unique niche that not all bankers are going after and develop your marketing plan.

So, let’s envision you’re meeting with someone in the building materials industry in the Denver, Colorado area. He or she wants you, their banker, to be the authority on your local economy and asks you for your thoughts on the current environment. Doing your pre-call research using “Local Economies” on Vertical IQ, you can create a graph showing job growth in Denver compared to the nation as a whole, and voila, you have the perfect response to your client’s query when you say, "In our city, we’ve been producing jobs much faster than the country’s average for many quarters."

Yes, the world is moving rapidly toward a global economy, but for owners of smaller businesses, the local and national economies are still of great interest and importance. With everything they have on their to-do list as a business owner, they may not know who to turn to for advice on economic trends…so they ask you, their banker. Vertical IQ now equips you to respond in an informed way to this common question, providing your client or prospect with valuable insights on the state of the nation’s economy, as well as their local outlook. It’s practical, applicable information that can make a big impact on their business…as well as their impression of their banker! 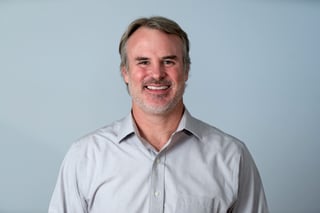