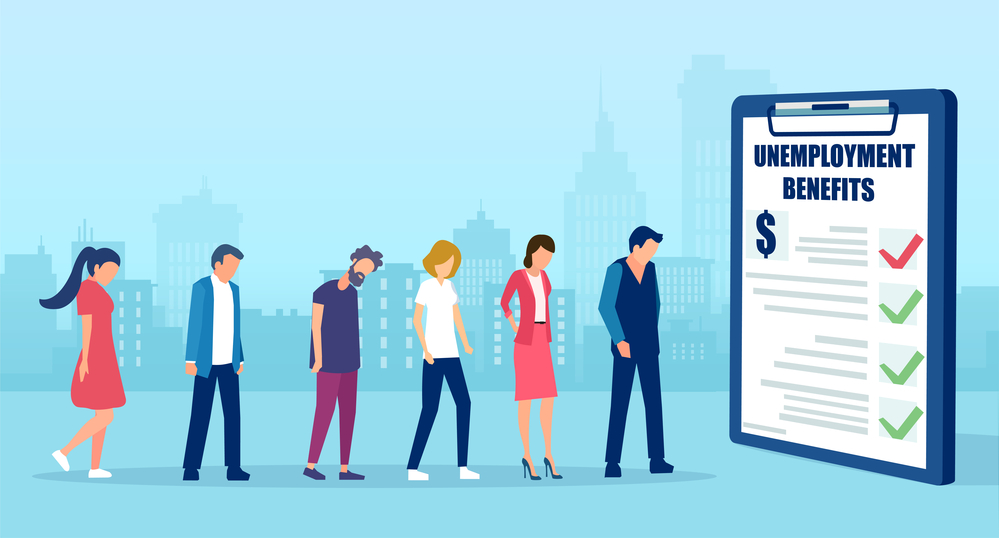 I recently shared the ways in which declining tax revenue is taking a toll on state and local coffers, resulting in numerous job and budget cuts. Sales, gas, hotel, and other taxes and tolls have all decreased dramatically during the COVID-19-related shutdowns across the country.

Making matters worse, cities and states have had to increase spending on costly pandemic response efforts, pay out unemployment benefits to the many laid-off government employees, and make up for shortfalls to pensioners’ payments. So, while tax revenue is way down, in many cases, expenses are dramatically higher.

A recent Wall Street Journal article paints an even bleaker picture for state and local finances. It explains that state and local spending and jobs are lagging indicators. In fact, we didn’t attain pre-Great Recession levels until the fall of 2019 — over a decade later.

The article notes: “Following the last recession, states and localities continued to cut jobs and spending long after the recovery began. They didn’t start sustained hiring until August 2013, according to the Labor Department. Spending cuts continued until early 2014, according to the Commerce Department. Public spending and employment didn’t return to their previous peaks until last fall.”

State and local government spending amounts to almost 11 percent of the nation’s gross domestic product (GDP). Additionally, around one of every eight Americans is employed by their state or local government. This includes teachers, police officers, firefighters, and much more. So, local government budget and job cuts at the local level can create a substantial ripple effect in the economy.

State and local governments are not able to run deficits (as opposed to the federal government, which does permit deficit spending). As a result, reduced revenue for states and cities must result in spending cuts, raising people’s taxes, or both. Because of these expenditure regulations, nearly 1 million state and local government jobs were cut between March and April of this year alone.

As the WSJ article explains, the impact of these budget and job cuts are farther-reaching that you might realize at first glance. They cite estimates by Harvard economist Gabriel Chodorow-Reich on the long-term impacts felt from the Great Recession. Chodorow-Reich’s research found that every $1 in budget cuts cost the overall economy $1.50 to $2 because laid-off workers have to cut their own personal expenses. Those consumer spending cuts in turn reduce the income of others in the economy.

On top of job cuts and the related drop in consumer spending, we’re also seeing other impacts of these weakened state and local government budgets.

Many states are hitting the breaks on highway and road construction projects as they cut their infrastructure spending.

For example, Washington state faces an estimated $100 million loss in gas tax revenue per month, which approaches 40 percent of the WSDOT’s total revenue, according to Roads & Bridges. Maine expects a decrease of $125 million or 24 percent of its DOT budget over the next 18 months. Pennsylvania faces an estimated loss of approximately $1 billion and is delaying new construction and downgrading resurfacing to patching and sealing; and Iowa expects to delay road projects for the next five years.

In April, the American Association of State Highway and Transportation Officials (AASHTO) estimated at least a 30 percent decline in transportation revenues on average for the next 18 months, according to Roads & Bridges, and urged Congress to help states with losses from declines in fuel taxes, tolling, and other user fees. The Highway Materials Group (HMG) expressed support for the AASHTO and asked Congress for a grant of almost $50 billion to meet the needs of state DOTs.

The museum and historical site industry lost over 43,000 jobs in April 2020. Arts organizations, including the Whitney Museum, the New Museum, and the Museum of Contemporary Art Los Angeles, have laid off thousands of employees as a result of the coronavirus pandemic.

Of course, many museums and parks are operated by the federal government, but others rely on state or local funds to remain open. UNESCO and International Council of Museums (ICOM) warned that 1 in 8 museums could permanently close due to economic strains from COVID-19, according to The Hill. About 90 percent of the 85,000 museums worldwide shut down temporarily during the outbreak, and the organization estimated that nearly 13 percent may never reopen.

The American Alliance of Museums estimates that 30 percent of institutions may not be able to reopen without substantial government relief.

In a recent survey of government contractors and private sector workers commissioned by Defense One, more than 75 percent said COVID-19 had a moderate, major, or extreme impact on their company’s operations. About 60 percent said the virus had caused production pauses or slowdowns, and 40 percent reported a negative impact on cash flow. A quarter of respondents said their business has been affected by lack of access to senior officials and other government decision-makers.

>> This industry-related information is pulled from our free Vertical IQ COVID-19 webpage. Learn more about how various industries are being impacted by COVID-19.