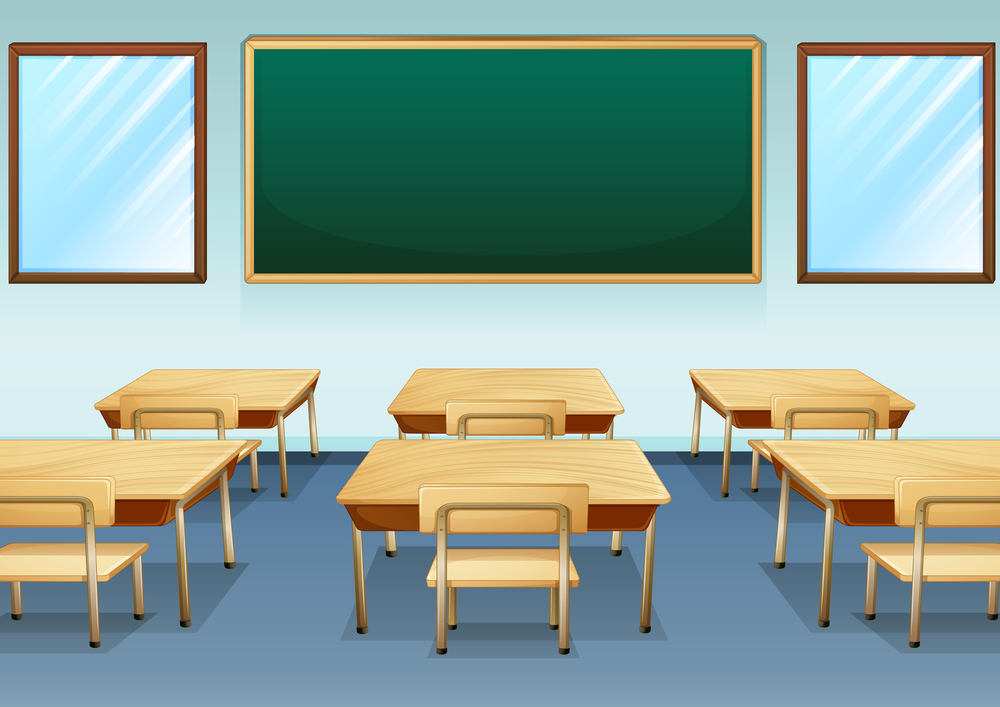 Earlier this week, I shared with you the detrimental financial impacts the COVID-19 pandemic has had on the healthcare sector. It is somewhat counterintuitive that hospitals that are overflowing with coronavirus patients would be losing money. As I explained, however, many healthcare organizations have had to sacrifice more lucrative procedures (such as elective surgeries and primary care services) in order to care for this tide of sick patients. As a result, according to the May 8 jobs report, the healthcare sector lost 1.4 million jobs between March and April.

That same jobs report revealed that 20.5 million Americans are now unemployed, with a -15.1 percent total change in employment across all industries between March and April. The highest percentages of lost jobs were in scenic and sightseeing transportation (-60.7 percent), amusements, gambling, and recreation (-59.7 percent), clothing and clothing accessories stores (-58.3 percent), and arts, entertainment, and recreation (-54.1 percent).

The impact on state and local government jobs

But let’s also take a look at how the COVID-19 crisis is impacting the finances of cities and states. With many areas on virtual lockdown, the tax revenue for many of these jurisdictions has been slashed as proceeds from sales tax, gas taxes, hotel taxes, and more have plummeted.

On top of the lost revenue, many cities and states simultaneously have had to boost spending on costly pandemic response efforts, as well as paying out unemployment benefits. Additionally, poor performance by pension investment funds means states must make up for shortfalls to pensioners’ payments. Wilshire Trust Universe Comparison Service released analytics this week that public pension plans had lost a median 13.2 percent in the three months ending on March 31.

Even as some areas begin to “reopen” non-essential businesses, allowing people to get back to work and back to spending, cities’ and states’ economic rebound is uncertain given these gaps in payables and receivables.

In many cases, government employees are paying the price of these shortfalls. The May 8 jobs report revealed that all of government (federal, state, and local) lost just under 1 million jobs. The vast majority of these job losses were at the state and local level, however. (In fact, federal employment actually went up slightly [+1,000 jobs].) And the biggest government job losses at both the state and local level were in education.

State governments across the U.S. shed 176,100 education jobs, a loss of 7.2 percent from March to April. Local government education jobs fared even worse with a loss of 468,800 jobs or a 5.8 percent drop from March to April. While near-nationwide school closures are at the root of these job losses (and there is hope that the jobs will return once schools reopen), the numbers are still devastating.

A political fight for funds

With these figures in mind, Democrats are calling for an urgent new round of relief measures, on top of the roughly $3 trillion that has already been earmarked for businesses, individuals, states/cities, and more. House Speaker Nancy Pelosi and her Democrat colleagues have proposed $1 trillion in aid to state and local governments in their $3 trillion “Heroes Act” legislative package.

It is unlikely GOP lawmakers will sign on to the bill in its current form, however, in part because Republicans are largely unamenable to the idea of sending more money to localities. Led by Senate Majority Leader Mitch McConnell, most Republicans say that the federal government should not be responsible for “bailing out” states that are struggling financially as a result of the pandemic. Insolvent states should be required to file for bankruptcy instead, McConnell argues.

This is partly a domestic geopolitical fight since so-called “blue states,” as well as urban areas, which are largely Democrat-leaning, generally have been harder-hit by the virus to date. In fact, many Republican-led states defied medical experts’ advice and never enacted any lockdown measures. Some of these states are now paying the price of that decision, however, as they see growing numbers of COVID-19 cases, even in more rural areas.

Before the onslaught of the COVID-19 crisis, a “government job” was seen as a golden ticket. With good benefits, pension programs, and a good chance of a yearly raise, many government employees felt like they had near-absolute job security.

Unfortunately, this pandemic has shown us that very little in life is certain. Teachers and others in state and local education roles have seen their jobs eliminated in recent weeks as governments look for ways to cut their spending to make up for shortfalls. Hopefully, one this crisis subsides, these jobs will return, but for now, hundreds of thousands of Americans are learning the hard way that even government education jobs are not guaranteed.

>> You can learn more about the latest jobs report and impacts on local and state governments on the free Vertical IQ COVID-19 webpage.