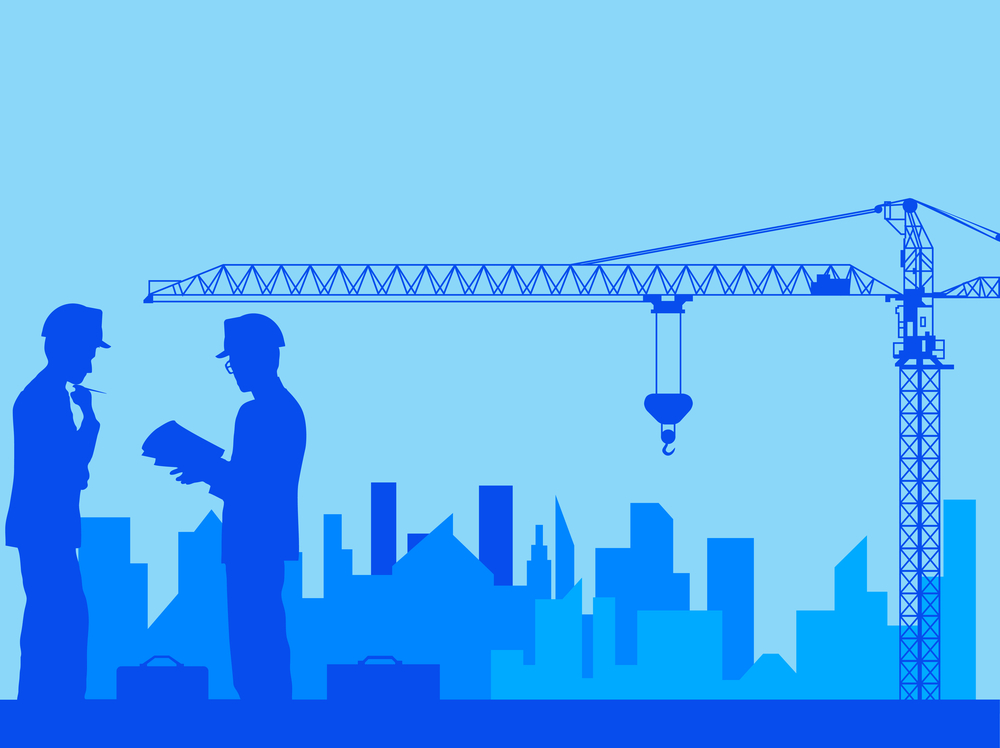 On Tuesday morning, new data was released by the Census Bureau on housing starts in the U.S. And the picture is rather bleak. April privately-owned housing starts were at a seasonally adjusted rate of 891,000, which is a 30.2 percent drop from March of this year. It is also 29.7 percent below the April 2019 rate.

Additionally, the data revealed that April building permits were at 1,074,000, a decrease of 20.8 percent from the revised March rate and 19.2 percent below April 2019. Housing completions fell 8.1 percent from March of this year as well, and were down 11.8 percent from April of 2019.

This data syncs with the somber employment data released on May 8, which showed that the construction industry as a whole lost 975,000 jobs between March and April. That number includes 117,600 jobs lost in residential construction during that month. Separately, there were 297,400 residential specialty trade contractors who also lost their jobs between March and April.

>> Related: These Industries are Among the Pandemic’s Hardest Hit

In a May 4–7 survey by the Association of General Contractors of America, 68 percent of respondents were directed to halt or cancel work on construction projects. Of those, 30 percent stopped because of a government order, down from 35 percent two weeks earlier. Relatedly, about 75 percent of respondents said they had received funds through the $660 billion Small Business Administration (SBA) Paycheck Protection Program (PPP).

Builder confidence is also down overall, according to the National Association of Home Builders (NAHB)/Wells Fargo Housing Market Index (HMI). It dropped 42 points in April 2020 to 30, but then rose 7 points in May to 37, likely reflecting the impact of the home construction industry’s designation as essential. Any reading below 50 is considered a signal of poor builder confidence. The April 2020 decline was the largest single monthly change in the history of the index and marks the lowest builder confidence reading since June 2012.

Residential construction spending rose 2.3 percent between February 2020 and March 2020 and increased 9 percent in March 2020 versus one year ago, but this is likely a lagging indicator. Some contractors are fearful that, after completing work started earlier this year, the construction industry will face a drought “as property owners, banks, and real estate developers grow cautious until confidence in the longer-lasting economic recovery becomes stronger,” according to the Wall Street Journal.

The real estate industry also lost over 100,000 jobs between March and April.

In addition to the dramatic dip in housing starts, there has been a slowdown in real estate closings. Pending home sales, which represent homes that have a signed contract but have yet to close, decreased 20.8 percent between February 2020 and March 2020 and fell 16.3 percent in March 2020 versus one year ago, according to the National Association of Realtors (NAR). March’s pending home sale index dropped to 88.2, the first time the index fell below the 100-level mark in 15 consecutive months.

The U.S. housing market entered the coronavirus pandemic from a position of strength. January 2020 and February 2020 new home sales hit the highest levels since the last recession, according to the NAHB.

Yet as these residential construction and real estate figures show, despite record low mortgage rates, there is a lot of headwind for the housing market with challenges around both labor and supply. Industry experts remain hopeful, however, and expect that the housing market will play a key role in leading the U.S. economy out of a recession later in 2020.

>> You can find more information about how these and other industries have been impacted by the pandemic on the free Vertical IQ COVID-19 webpage.