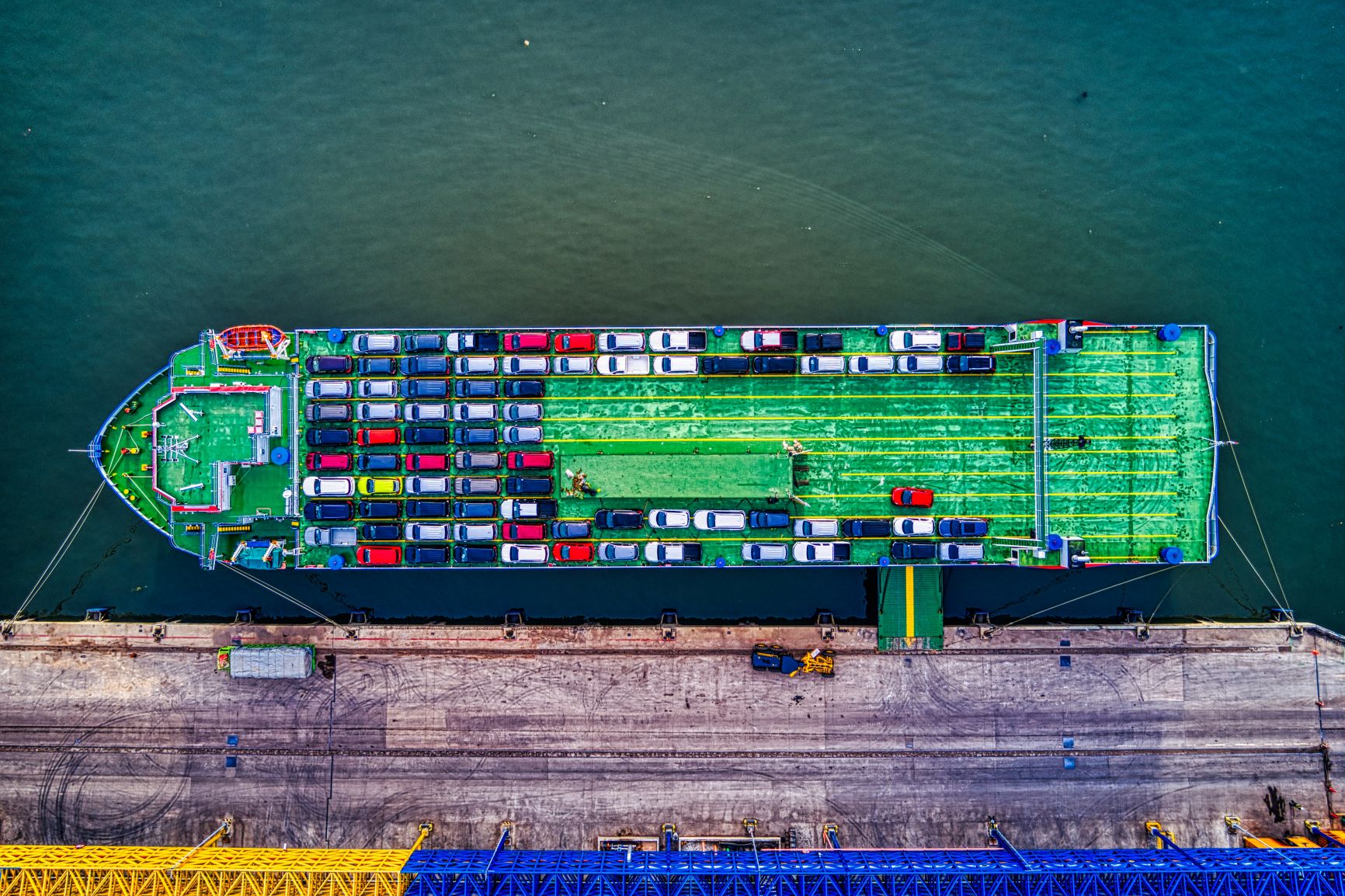 On May 29, the U.S. Census Bureau released their advance Economic Indicators Report for April’s imports and exports, and not surprisingly, the numbers were gloomy. Both imports and exports were down double-digits, and overall, the international trade deficit rose to $69.7 billion, which was an increase of $4.7 billion from the March numbers ($65.0 billion).

But it was automotive vehicle exports that took the worst hit. Between February and March of this year, they saw a 16.7 percent decrease in exports, but from March to April, they experienced a whopping 65.9 percent drop. Translated into seasonally adjusted dollars, the U.S. automotive industry went from $11.2 billion in exports in March to just $3.81 billion in April.

The U.S. Census Bureau’s May 28 Manufacturers’ Shipments, Inventories, and Orders (M3) Survey advance report further supports the dire numbers from the Economic Indicators Report. The April M3 Survey shows U.S. durable goods manufacturers’ shipments and new orders numbers were both down between March and April. Shipments were down 17.7 percent from March to April, and new orders dropped 17.2 percent during that same timeframe.

Among the most heavily impacted industries were those tied to transportation. Transportation equipment shipments were down 42.7 percent, and new orders declined 47.3 percent. For motor vehicles and parts, companies in the U.S. saw a 52.9 percent drop in shipments and a 52.8 percent reduction in new orders. Hardest-hit was the U.S.’s non-defense aircraft and parts industry, which experienced a staggering 58.3 percent fall in their shipments from March to April.

New projections from the Congressional Budget Office (CBO) paint a worrying picture of the state of the U.S. economy. The financial troubles created by the COVID-19 pandemic have resulted in a downgraded 10-year CBO forecast for the nation’s economic output.

The revised numbers show a $7.9 trillion decrease in the projected gross domestic product (GDP) over the next decade — a 3 percent decline in GDP projections as compared to the numbers originally released by the CBO in January. In fact, GDP now isn’t projected to hit the previously forecasted levels until the fourth quarter of 2029.

The CBO now projects that the U.S. GDP will be 5.6 percent smaller in the fourth quarter of 2020 than it was in Q4 of 2019. This represents a notable reduction from the CBO’s original pre-pandemic 2020 projection of 2.2 percent GDP growth announced at the end of 2019.

The link between the U.S. economy and the global economy is perhaps more evident than ever. Factory indexes and surveys of manufacturers’ purchasing managers from around the globe reveal a similar story to what we’re seeing in the U.S. Most seem to believe that we are approaching the bottom of the fall in production, which is of course closely tied to import and export numbers both here and abroad. However, with unemployment high and weak consumer spending in the U.S., it will likely be a long road to recovery for us.

>> Learn more about how specific industries are being impacted by the pandemic on Vertical IQ’s free COVID-19 webpage.