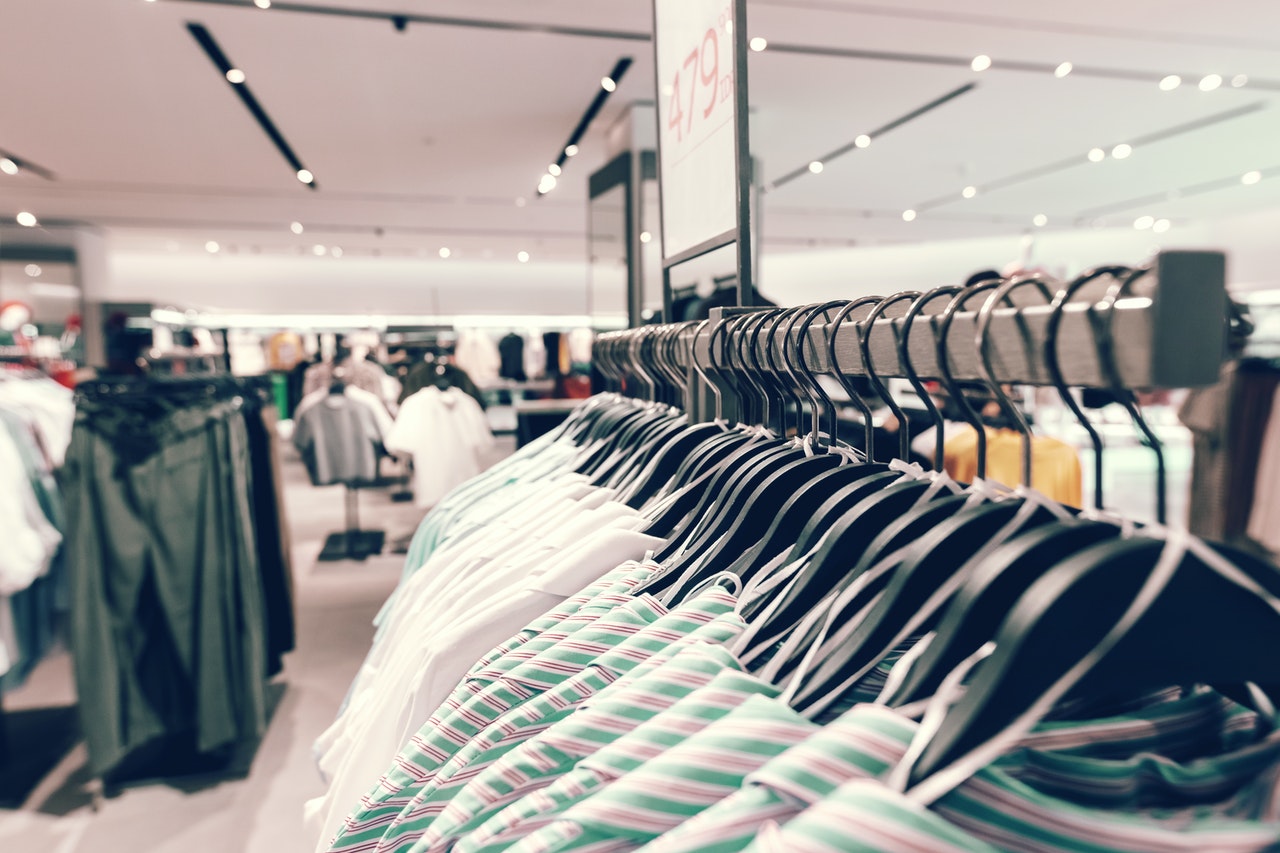 Some cause for optimism

July’s retail and food services sales figures were also 2.7 percent higher than July 2019, however, total sales for May through July of this year were still down 0.2 percent from the same period in 2019. But July numbers were 1.7 percent higher than February’s — notable since that was the month before many parts of the economy were forced to shut down.

Some other encouraging figures revealed by the July data include:

Other industries are still languishing amid the economic woes brought about by the pandemic, such as:

We are beginning to see bankruptcies by several major clothing retailers as well. Ascena Retail, owner of Ann Taylor and Lane Bryant, filed for bankruptcy in mid-July. The company will close 1,600 of its approximately 2,800 stores and hopes to shed $1 billion of its $1.1 billion in debt, according to the New York Times.

Restaurants and bars have been heavily impacted by both quarantine shutdowns as well as Americans who are tightening their belts in order to save money. While July saw a 5 percent uptick in sales ($52.47 billion) versus June ($49.95 billion), the industry is still reeling. Sales are down 18.0 percent from July 2019 when the industry saw $64.71 billion in sales.

Numerous states have paused or rolled back reopenings due to rising COVID-19 infection rates. Public health officials suspect that crowded restaurants and bars could be contributing to the virus’ spread. These stops and starts are especially difficult for restaurants because food supplies and ingredients can be perishable.

Many restaurant owners also spent thousands of dollars to equip dining rooms and staff for a new normal and were just starting to recover some sales lost during the spring, according to the New York Times. The U.S. restaurant industry expects losses totaling $240 billion through the end of 2020, according to the National Restaurant Association (NRA), assuming a gradual reopening of the economy this summer.

As a result of these myriad challenges, many restaurants are throwing in the towel. Yelp found that 53 percent of the restaurants noted as “closed” on its site marked their closure as permanent.

Gas prices averaged $2.178 on August 14, down from $2.198 last month and down from $2.642 last year, according to AAA. While prices are expected to fluctuate as states reopen and drivers take to the roads, reduced demand for fuel is expected to keep gas prices low.

Customer visits to convenience stores continue to adjust to the new normal of COVID-19. Total trips during the two-week period ending July 26 were 88 percent of year-ago levels, down from 90 percent two weeks earlier during the 11 a.m. to 3 p.m. time period. Trips during the morning rush (7 a.m. to 9:59 a.m.) were at 85 percent of year-ago levels, indicating that Americans have not yet fully resumed pre-pandemic routines, according to the National Association of Convenience Stores (NACS) and PDI.

The slow return to normal

So, while overall retail and food sales rose in July versus June of this year, the question is: Will it be enough to stop the bleeding, particularly without new stimulus dollars from Congress? As long as states struggle to contain their COVD-19 infection rates and consumers remain cautious about spending money, it seems likely that the economy will continue to falter, with certain industries paying an especially high price.

You can learn more about how these and other industries have been impacted by COVID-19 by visiting our free COVID-19 webpage.