Some Retail and Food Services Sales Gaining, Others Continue to Slump 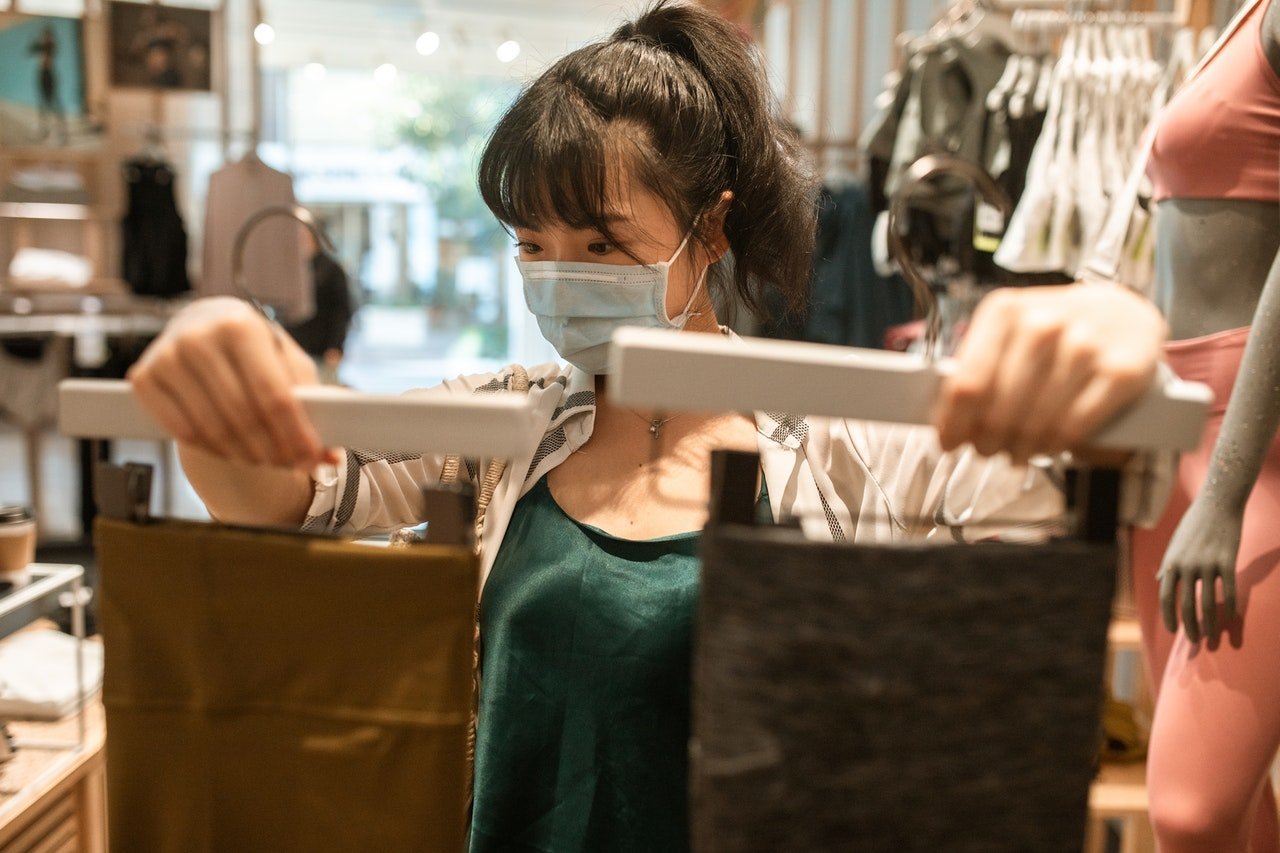 The U.S. Census Bureau recently released data on estimated retail and food services sales for the month of September. Estimated numbers are based on early reports from a small sampling of companies selected from the larger Monthly Retail Trade Survey (MRTS) sample. You can view the Advance Monthly Sales for Retail and Food Services, September 2020 here.

Seasonally adjusted advance estimates of U.S. retail and food services sales for September were $549.3 billion. This represents an increase of 1.9 percent from August’s numbers, but perhaps more notably, it is a 5.4 percent increase over September of 2019. Additionally, total sales for the three-month period, July through September, were up 3.6 percent from the same period in 2019.

Sales in nearly all segments in this report were up from August to September, but there are some trends that continue to play out when comparing month-over-month and year-over-year numbers.

Retail trade sales continued an upward trend in September, hitting $493.66 billion. That is up 1.9 percent from August of this year ($484.51 billion). For the three-month period from July through September, this segment is up 11.5 percent as compared to April through June of this year.

When comparing to 2019 numbers, retail trade sales for September also looked promising. This vertical was up an impressive 8.2 percent for September of this year versus September of 2019 ($456.35 billion). It was also up 6.4 percent versus year ago for the three-month period from July through September.

Non-store retailers continue to thrive amid the pandemic. In September, sales for these businesses were up 23.8 percent to $83.78 billion, as compared to September 2019 when sales were $67.67 billion.

This industry has been trending upward for many months now, including the three-month period ending in September. It’s up 1.2 percent for that period versus April through June of this year, but the real spike is seen in the year-over-year figures. July through September of this year had 23.4 percent more sales than that same period in 2019.

It seems that people continued to work on home and yard improvement projects as we moved into the eighth month of the pandemic. Sales for building material and garden equipment and supplies dealers were up 19.1 percent to $37.83 billion versus September of last year when sales were at $31.77 billion.

This niche has enjoyed a steady upward climb for much of this year. Sales for July through September were up 4.6 percent as compared to April through June. But here again, the big jump is apparent when comparing year-over-year numbers. Compared to 2019, the three-month period ending in September 2020 saw a 17.2 percent increase in sales for this niche.

Perhaps thanks in part to back-to-school shopping, clothing stores’ sales were up 11 percent from August ($17.55 billion) to $19.48 billion for September. But the industry is still struggling to regain 2019-levels of sales. September 2020 was down 12.5 percent versus year ago ($22.25 billion).

Restaurants and bars continue to suffer from pandemic-related closures and regulations. Although sales in this industry were up 2.1 percent in September, totaling $55.6 billion in sales, they remain down 14.4 percent versus September 2019 ($64.98 billion).

Here again, the three-month trend offers some good news for restaurants and bars as sales increased 35.7 percent for July through September as compared to April through June of this year. But when looking at the three-month period ending in September 2020, sales were still down 16.5 percent versus that same period in 2019.

While gas station sales are trending upward for the three-month period ending in September, they are still substantially down from 2019 figures. Sales for July through September were up 19.8 percent as compared to April through June — a nice boost for the niche. However, the three-month period ending in September 2020 saw a 15 percent dip in sales when compared to 2019.

You can learn more about how these and other industries have been impacted by COVID-19 by visiting our free COVID-19 webpage.

Photo by RODNAE Productions from Pexels