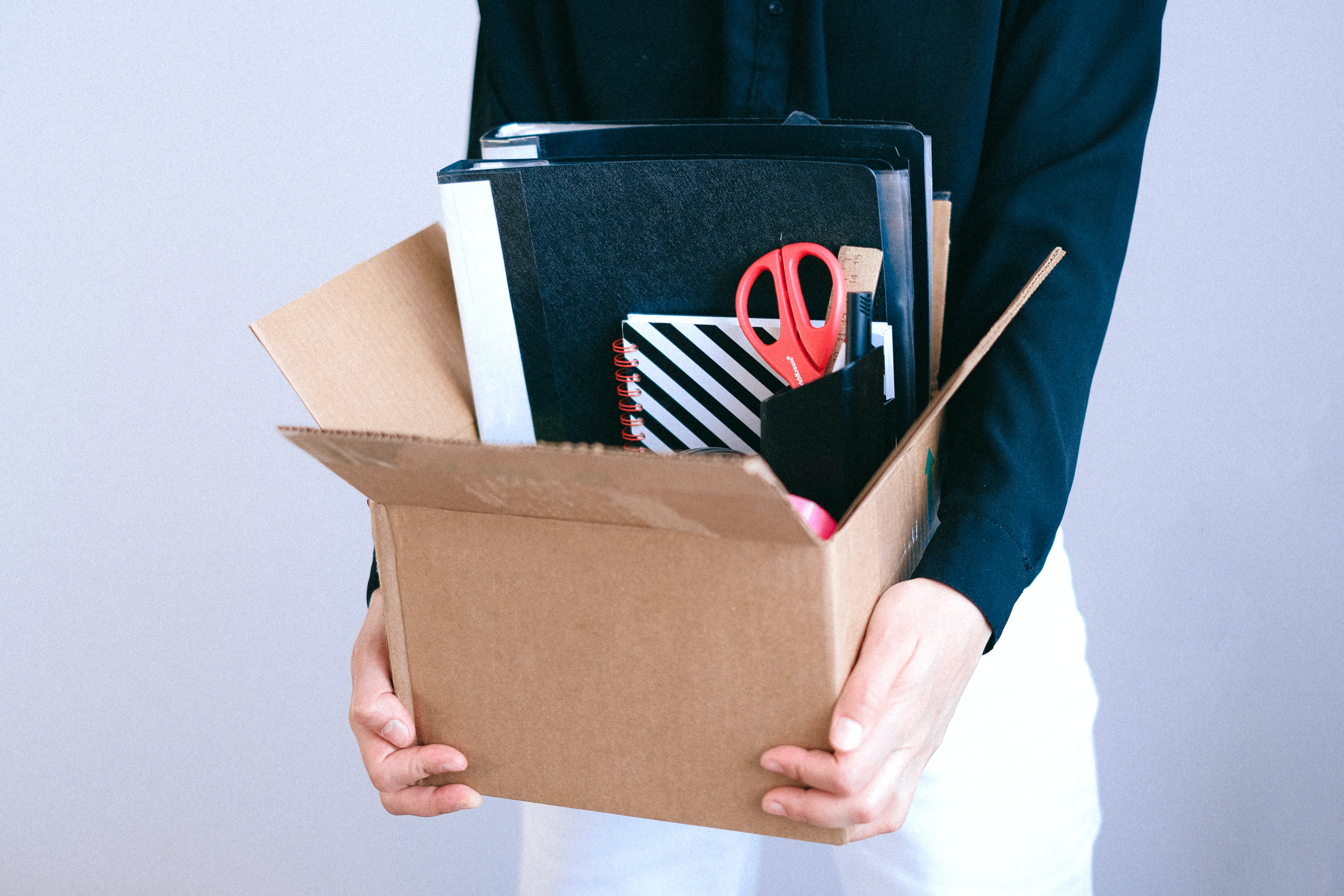 The latest jobs report from the Department of Labor (DOL) showed that for the week ending September 19, the advance figure for seasonally adjusted initial unemployment claims was 870,000. This marks an uptick of 4,000 from the previous week's revised level. The previous week's level (Sept. 12) was revised up by 6,000 from 860,000 to 866,000.

Steady but high levels of unemployment

While these figures might suggest some cause for hope, it should be cautious optimism. All in all, applications for unemployment benefits has remained fairly stable for the month of September hovering just under 900,000 per week. This suggests that employers remain doubtful about an imminent economic rebound as we head into the seventh month of the coronavirus pandemic.

In addition, unemployment figures remain well above pre-pandemic levels, although they are down significantly from the onset of the pandemic in March, when nearly seven million Americans filed for jobless benefits. Also of importance, the rate at which jobs are being added has slowed in recent weeks, suggesting that gains in the jobs market are leveling off.

This stagnation is in part the result of continued layoffs. Employers that had been holding on to employees in hopes of weathering the COVID storm are now resorting to layoffs as demand has remained depressed. The depletion of the Paycheck Protection Program’s (PPP’s) funds also mean that employers can no longer afford to keep excess employees on the books.

On the other hand, some workers are beginning to return to their previous jobs or have managed to find new ones (re-employment). Because of this, for the week ended Sept. 12, continuing claims did drop by 167,000 to about 12.6 million. This fact is helping to offset the unemployment numbers to a degree, but re-employment is still not high enough rate to compensate for the large number of pandemic-related job losses.

There are regional differences in unemployment rates too. While the number of unemployed people dropped most places over the summer months, following April’s peak, jobless claims remain high in certain areas. According to the DOL, 10 areas of the country are still experiencing double-digit unemployment numbers. The highest insured unemployment rates for the week ending September 5 were in:

The largest increases in initial claims for the week ending September 12 were in:

But there are also states where jobless numbers are gradually decreasing as their economies begin to reopen, allowing people to return to the workplace. For the week ending September 5, the largest decreases in unemployment claims were in:

The uncertainty of fall

On the whole, the September jobs report had mixed findings, with the overall number of initial unemployment claims increasing slightly over the week before but the 4-week moving average for unemployment claims decreasing slightly. Again, depending on where you live, the jobs picture may be rosier or less promising, with some states seeing increases in joblessness and others picking up jobs.

As we head into the uncertainty that awaits us this fall, we might expect these numbers to continue their overall plateau, though if COVID infections increase in tandem with flu numbers, we could see another dramatic downturn in employment in this country.

>> You can learn more about how COVID-19 is impacting specific industries by visiting our free COVID-19 webpage.

>> Visit our Local Economies section to learn more about impacts in specific regions.

Photo by Anna Shvets from Pexels