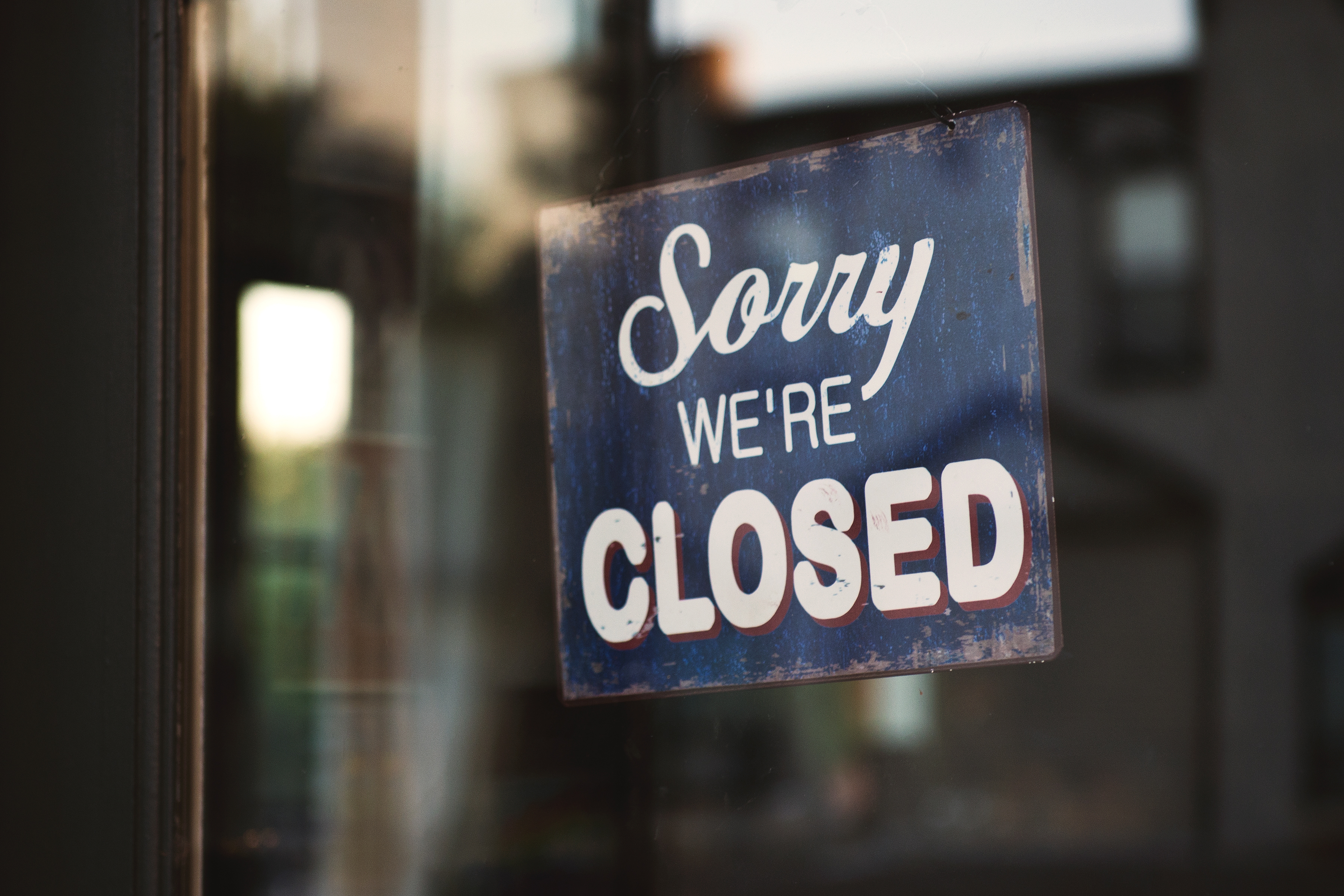 Last month’s partial government shutdown cost the nation’s economy an estimated $11 billion, according to the Congressional Budget Office. During that 35-day period beginning the week of Christmas, 800,000 federal workers were either told to stay home or were forced to work without pay. And with no budget deal on the horizon, another government shutdown looms ahead.

While federal employees who stopped receiving their paychecks were arguably hardest-hit by the stalemate, there were numerous industries outside of the government that also felt the impact of the shutdown. A recent CNBC article highlighted just a few of them including agriculture, telecom, small businesses, tourism, and housing.

Here’s how government shutdowns, like the one last month, influence these verticals:

The 1,000,000 crop farms in the U.S. produce more than 454 million acres of commercial-scale grains, sugar, fruits, nuts, vegetables, and ornamental crops. Additionally, there are 1,000,000 animal production operations in this country, which include farms that raise livestock, farms that employ animals to produce products (such as dairies, egg farms, and apiaries), and animal specialty farms (such as fish farms).

With certain functions of the U.S. Department of Agriculture (USDA) suspended, farmers lost access to key reports and market information used for price discovery and risk management operations—data they need to manage their businesses on a daily basis.

There are numerous industries that are tied to the agriculture sector, which also would feel the domino effect of these issues caused by the shutdown. For example, the 8,800 companies in the farm support services sector provide a variety of services for either crop or animal production such as farm management services, farm labor contracting, pest control, packaging of crops, breeding, and many others.

The Federal Communications Commission (FCC) regulates the entire telecommunications industry including nearly 1,800 television stations and 3,400 radio stations, wire, satellite, and cable in all 50 states, the District of Columbia, and the U.S. territories. The FCC even oversees the nation’s 2,700 telemarketing companies, and the agency has spearheaded the intense scrutiny of this sector as robocalls and related scams have increased.

During the shutdown, the FCC suspended the majority of their operations, including regulatory and oversight responsibilities. Some systems remained online, but consumer complaint services were unavailable until the shutdown ended.

Small businesses are considered the backbone of our nation’s economy. According to statistics from the Small Business Administration (SBA), there are 30.2 million companies classified as “small businesses” in the United States, or roughly 99 percent of all companies in this country. These businesses employ 58.9 million people, or roughly 47.5 percent of the private workforce, and they contribute around half of the private, non-farm gross domestic product (GDP).

With most national parks, historical sites, and museums closed as a result of the shutdown, numerous businesses dependent on tourists felt the squeeze.

For example, many of the nation’s 16,300 gift and souvenir shops, 41,000 hotels and motels, 3,000 bed and breakfasts, and 364,000 restaurants located near these tourist destinations no doubt experienced dramatic drops in their revenue for the length of the shutdown.

Other industries tied to tourism also felt the pain caused by the shutdown like the 9,400 travel agencies and of course the airline industry.

In addition to the challenges that many federal workers faced in making rent and mortgage payments without an income, there were other housing-related issues as a result of the shutdown, many impacting the most vulnerable members of the population.

For example, the Department of Housing and Urban Development (HUD) suspended health and safety inspections for housing for low-income families, the elderly, veterans, and people with disabilities during the 35-day shutdown, a move that had the potential to jeopardize residents’ wellbeing. Rental assistance payments for low-income people also were threatened as the shutdown lingered on.

Nearly all of HUD’s 7,500 employees were furloughed without pay, but thankfully, some essential employees were still on the job (though unpaid), providing emergency services and housing for the homeless and people with AIDS, and paying out grant and disaster recovery funds.

Another shutdown on the horizon?

Hopefully those who govern us are able to find a budget compromise solution that prevents another shutdown on February 15, but if not, there are many people beyond government employees and contractors who will pay the price.

People in numerous industries—even beyond the five sectors highlighted above—will see the negative impact to their personal or business’s bottomline.

All of the statistics in this blog post were pulled from information found on Vertical IQ. To learn more about these industries that are influenced by government shutdowns, log in and check out their Industry Profile, or if you don’t yet have access to Vertical IQ, you can request a demo today!