A Closer Look at Veteran-Owned Businesses 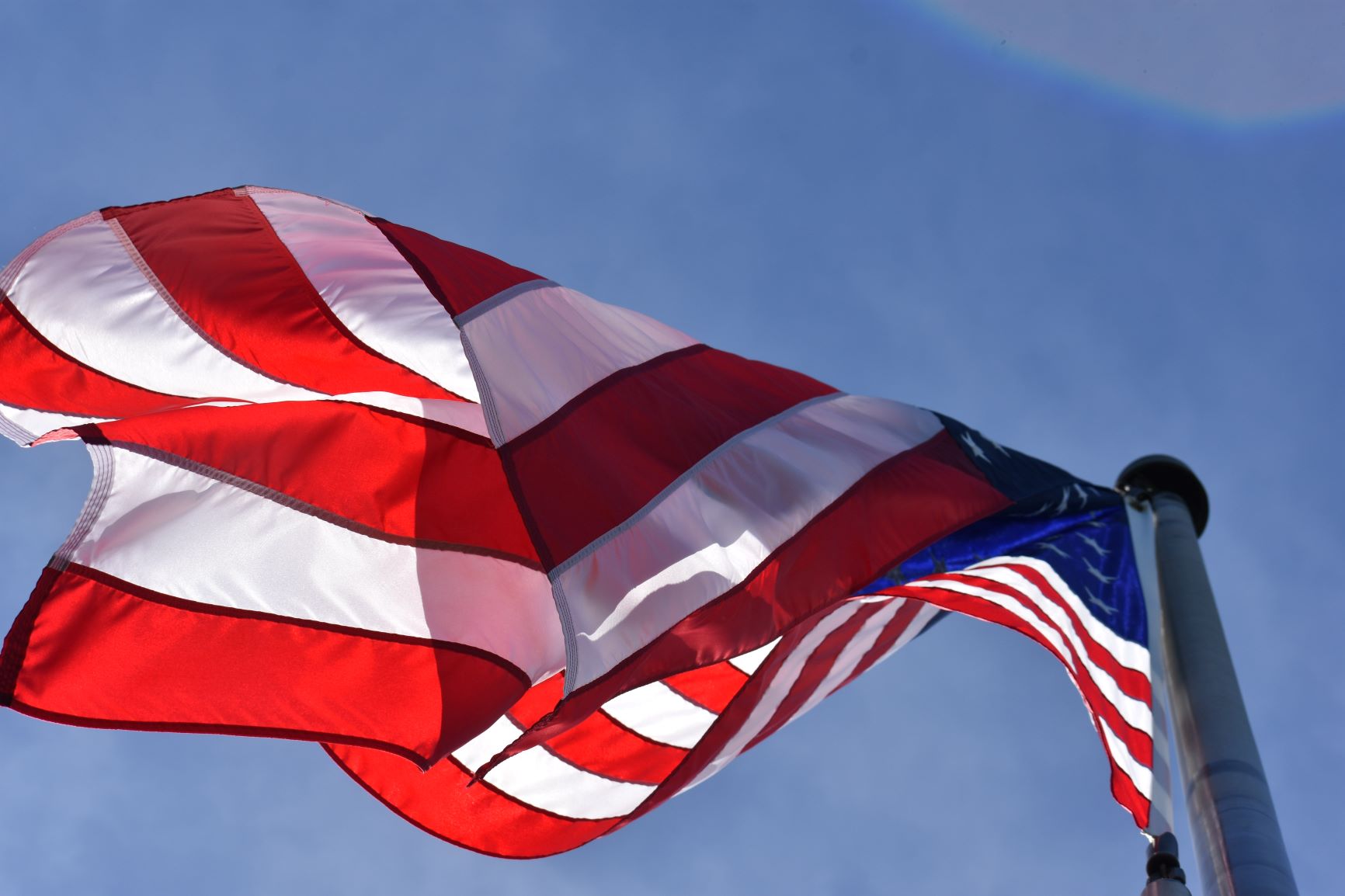 According to the most recent data from the U.S. Census Bureau’s Survey of Business Owners and Self-Employed Persons (SBO, 2012), 2.52 million businesses in the United States were majority-owned by veterans. Of this number, 442,485 veterans were employers, and 2.08 million were non-employers. In fact, 10.3 percent of all owners who responded to the 2012 SBO were veterans, and 7.3 percent of those veteran-respondents had service-connected disabilities.

The states with the highest percentage of veteran-owned firms in 2012 were:

The 2012 SBO found that veteran-owned firms had $1.14 trillion in receivables, employed 5.03 million people, and had an annual payroll of $195 billion. Based on that SBO data, veteran-owned businesses represented 9.1 percent of all U.S. firms.

Using Vertical IQ, you can get even more specific and current data on veteran-owned businesses. When you log into Vertical IQ, go to the Sort and Target feature, select “Industry Demographics,” and then choose “Veteran-owned businesses.” This will give you the specific industries with the highest percentage of ownership by veterans, per the latest census data. The top five are:

With Veterans Day last week, veteran-owned businesses have been top-of-mind. If you are interested in adding more of these businesses to your portfolio, Vertical IQ is a good place to start. In addition to sorting and targeting businesses owned by veterans, you also can do more in-depth research on the industries in which they operate.

Let’s get started! Contact us today for more information about Vertical IQ or for a demo!